It was rumoured to be on its way and it was… the second coming… Tidy have unleashed the second in the Hard House Bible series and it has been mixed by everyone’s favourite altar boy BK.

This hallowed offering contains the old and new testament of hard house with a fine selection of BK classics as well as including other glorious songs of praise from Yves De Ruyter, D.A.V.E. The Drummer Andy Farley, Paul Glazby, Mauro Picotto and Captain Tinrip to name a few in the Old Testament Mix.

The New Testament Mix is where the miracles happen with disciples Tuff London leading the way through the parting seas with Mark Knight as the new skool of talented produces such as Andy Naylor and Alan Fitzpatrick join Lee Haslam, Amp Attack, Bulletrpoof, Paul Maddox and Adam M to name a few as they journey through the sacred airwaves on their pilgrimage to promote this heavenly new sound that many are now worshiping.

Both mixes are well put together, building the mix nicely to end on a high on both occasions.

We also get to hear the brand-new track ‘Reach’ by BK that will take you t haven and back thanks to it’s driving rhythm that drills into your soul and cleanses you of all evil. The vocal is catchy and nicely cut up. As you would expect from BK the production is tight! It’s rumoured be a massive favourite of the angels, however Satan has been heard to pitch it up a little.

Repent your sins and the only way possible at the moment is to buy the album. If you pray hard enough the Tidy Boys will perform the streaming miracle at a later date. Until then… dance with the devil!

The crowds will rejoice to this! 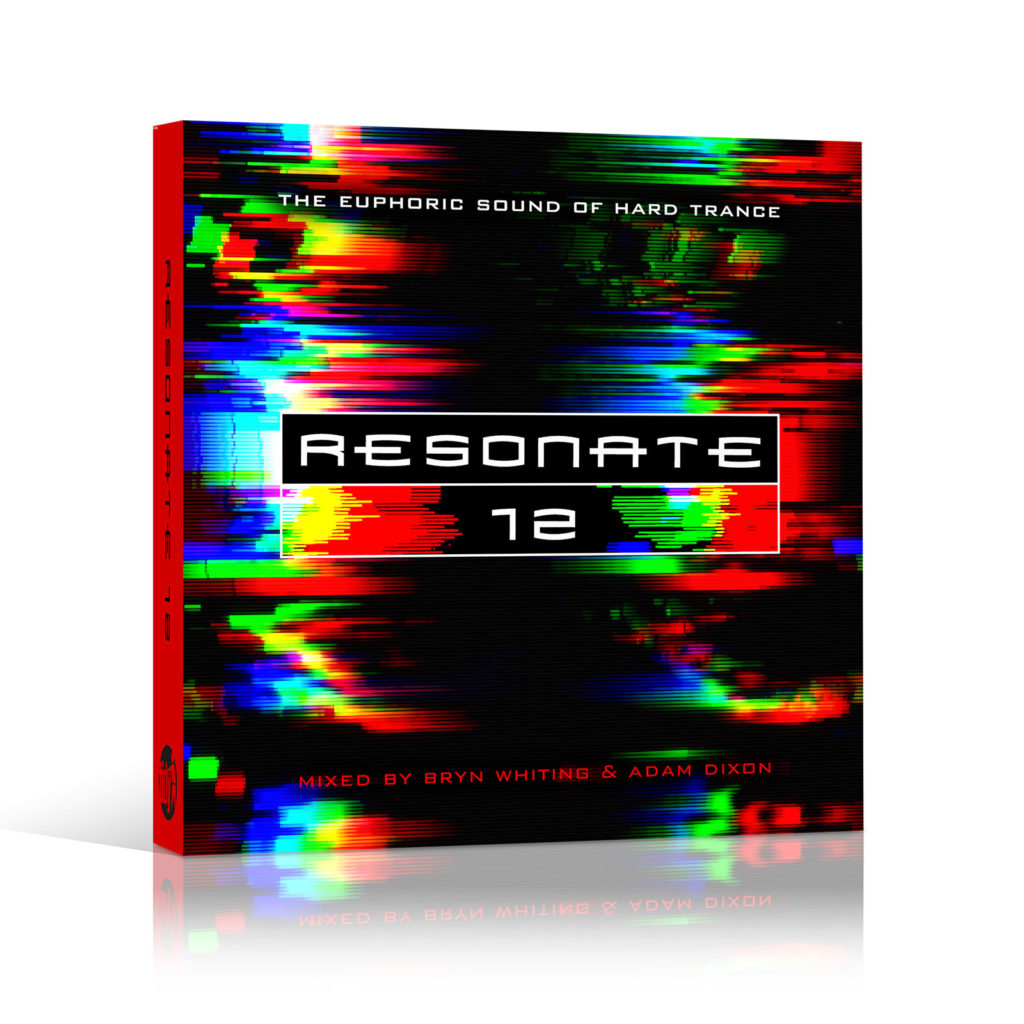 Resonate 12 has landed. It s the final instalment of the series launched by Tidy back in 2002 to promote the brutal sound of hard…