The entertainment industry has suffered greatly since March 2020 with clubs and venue’s closed and no real glimpse of any uplift. Many producers have used this time creatively to make music and Sam Townend is no stranger.

An established hard house DJ of many decades and one half of the Tidy DJs, Sam created an innovative alum during last year’s lockdown that has turned the heads of many people outside the scene including techno God Richie Hawtin.

He’s managed to keep some of the original sound but with a new, new twisted groove whilst putting his own personal stamp on it, creating something that is recognisable but different. San delivers fifteen tracks, all of which pack a mighty punch. There is a distinct house and Detroit techno influence on this album so it’s no wonder the ikes of Hawtin have become an admirer of the label nd its fresh sound.

My own favourites from the album are What Time Is Love, incidentally his next release which is a driving tough houser, the trademark Untidy-sounding Double Pinger, the equally as good Mmm Hmm and Raver’s Revenge which for me has a Prodigy feel to it thanks to its old skool sound. Maybe not the same choice as others but that’ the beauty of an artist album… different tracks appeal to different people but on the whole,  this is something very special indeed.

Yeah… this is one tasty offering and one that has instantly become a timeless Tidy classic. It’s already had a repress and the way things are going a third is well on the cards. Because of this album Untidy has attracted a new audience, one that is younger than the established follower Tidy has and one that comes from a different musical scene.

When it comes to making an artist album, it’s more difficult for a dance artist to do so. Sam Townend has managed to accomplish what many have struggled with. There are so many talented producers out there who make good music but would struggle to deliver something like this.

Fractal is not only a pivotal turning point in the Untidy sound… it’s one of Tidy’s finest works to date!

You can buy it on USB or CD from the Tidy Store now or stream it via your favorite streaming platform, 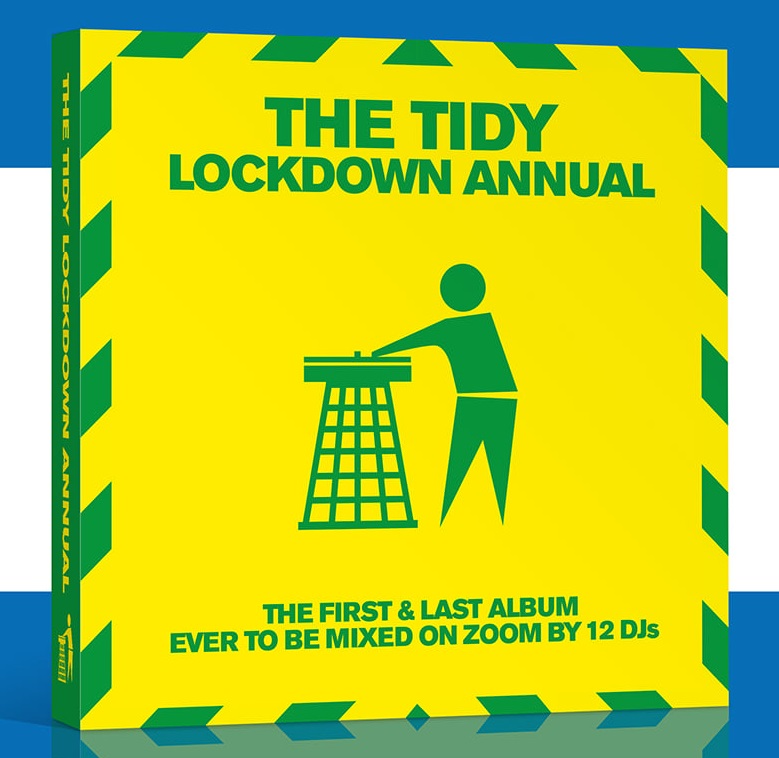 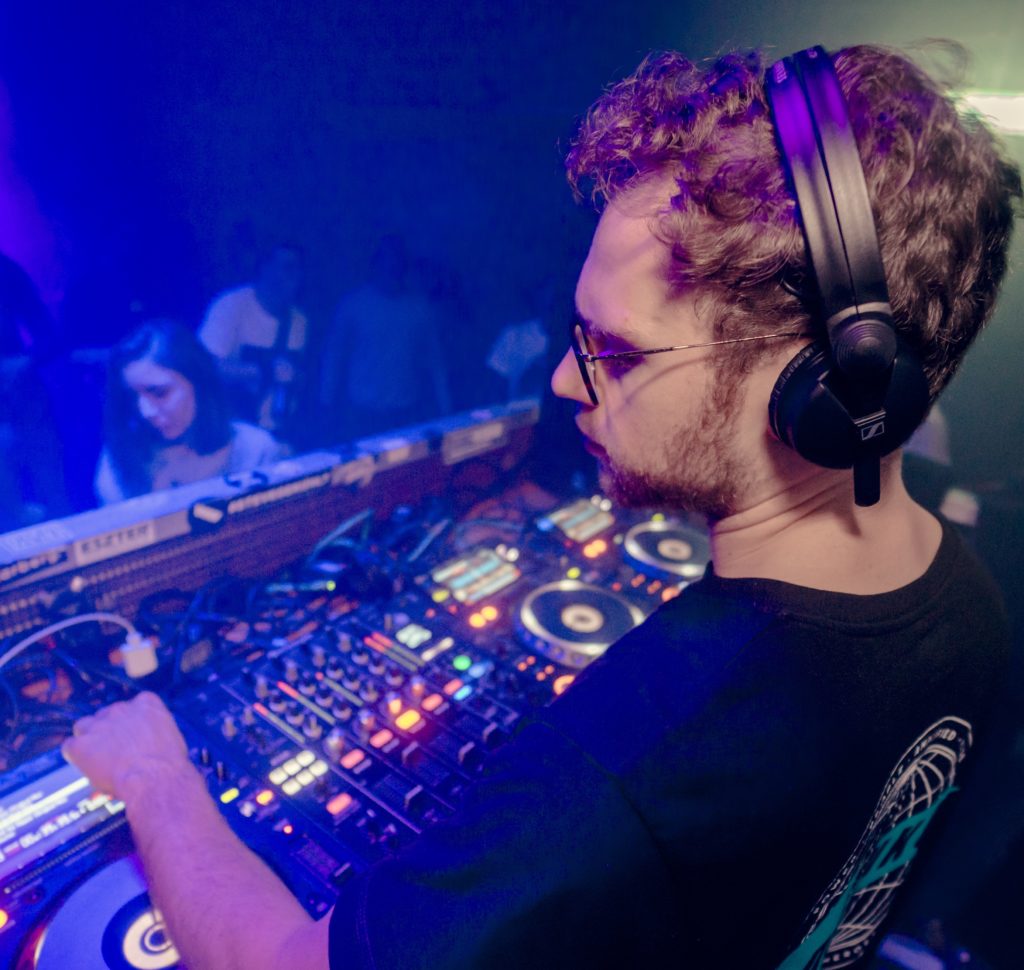 One of the hottest properties within the house scene, Josh Butler, has remixed Trauma’s Higher for the first release in Untidy’s UX series. Johnny Dangerous…