To kick off the 2021 release schedule we have Tidy’s long term label manager, Sam Townend present the first ever artist album on Untidy; FRACTAL.

After various different guises over the years and many rants at other producers and DJs about Hard House and how it’s not been done right in his opinion, 2021 sees him put his money where his mouth is and actually release some music that hopes to broaden the scope of the genre by going back to the routes of fun house music that’s hard designed to play at a party.

“This is my interpretation of harder house music in 2021. It’s inspired by a mix of the sounds from the 90’s and the early 00’s alongside contemporary ideas and vibes that i hope have come together to create something new and fresh whilst not forgetting it’s routes!” – Sam Townend.

With 15 brand new tracks available as both mix and DJ friendly singles, Fractal is an essential soundtrack to kick off your 2021!

Is it Hard House? is it Tech House? Is it Techno? is It Bass House? Is it Coventry Dubstep? Fuck knows and we don’t care. This is the sound of Untidy. 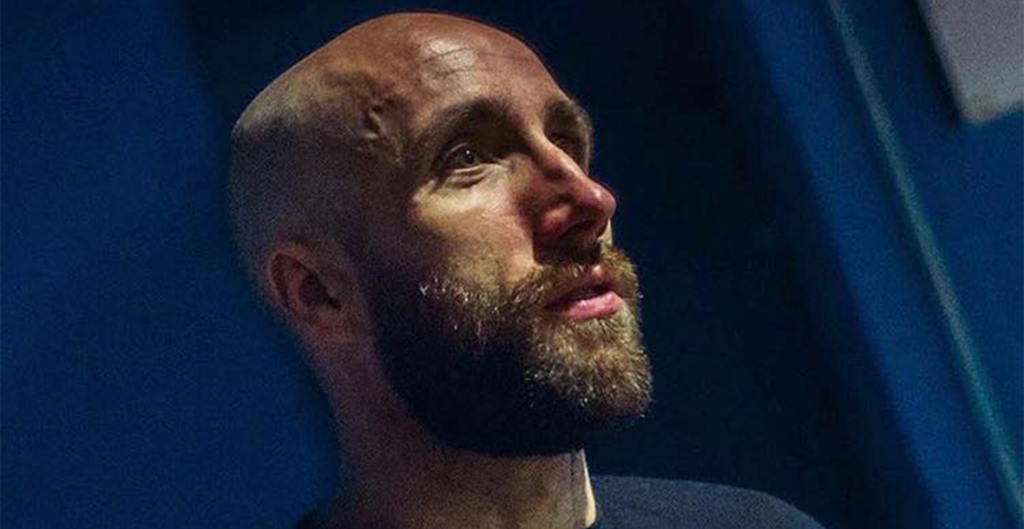 As Tidy Trax enters its 25th year anniversary celebrations, we proudly present our new music releases across Tidy and its sub labels. Untidy is one of… 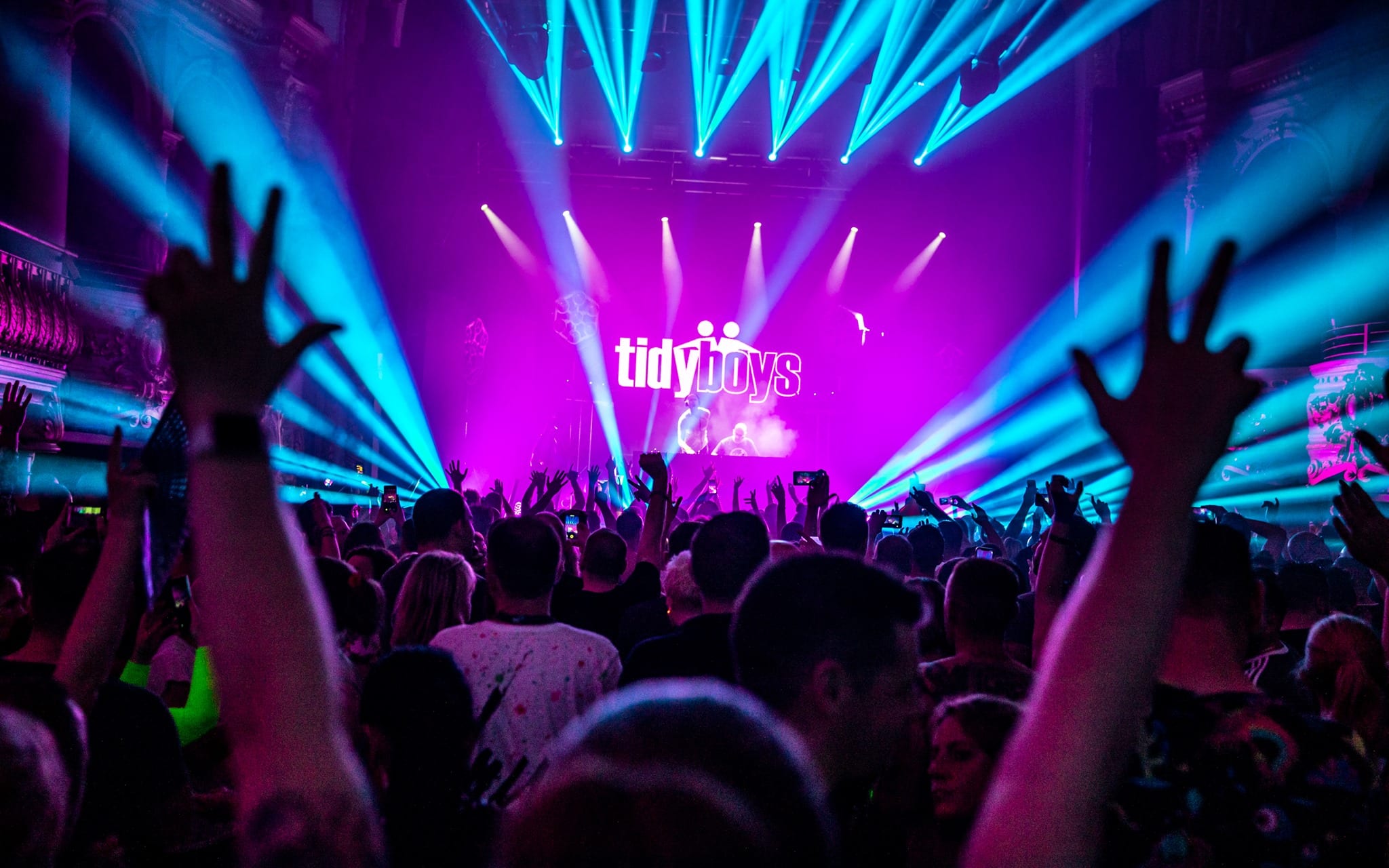 It’s been 20 years since we launched the Tidy Boys Annual series and finally, here comes the 6th instalment; The Confessions Of The Tidy Boys!… 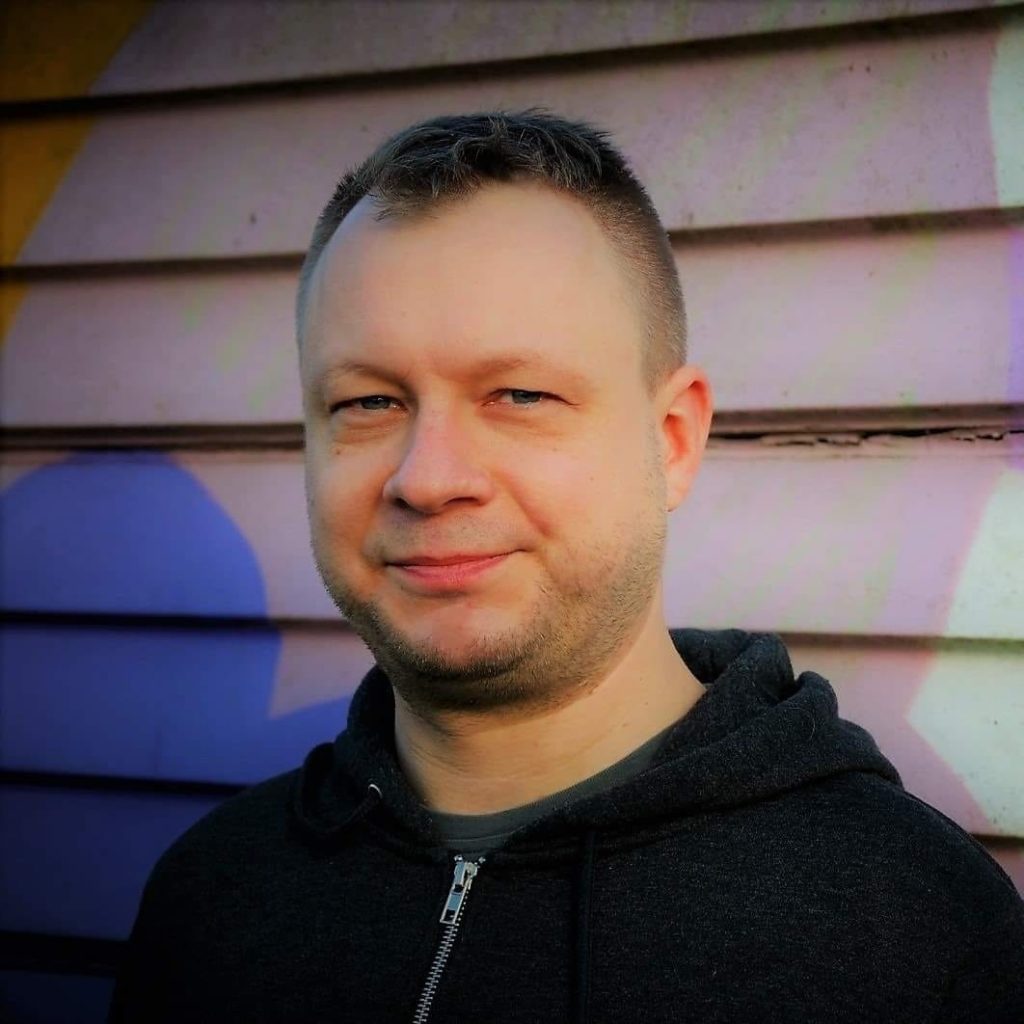 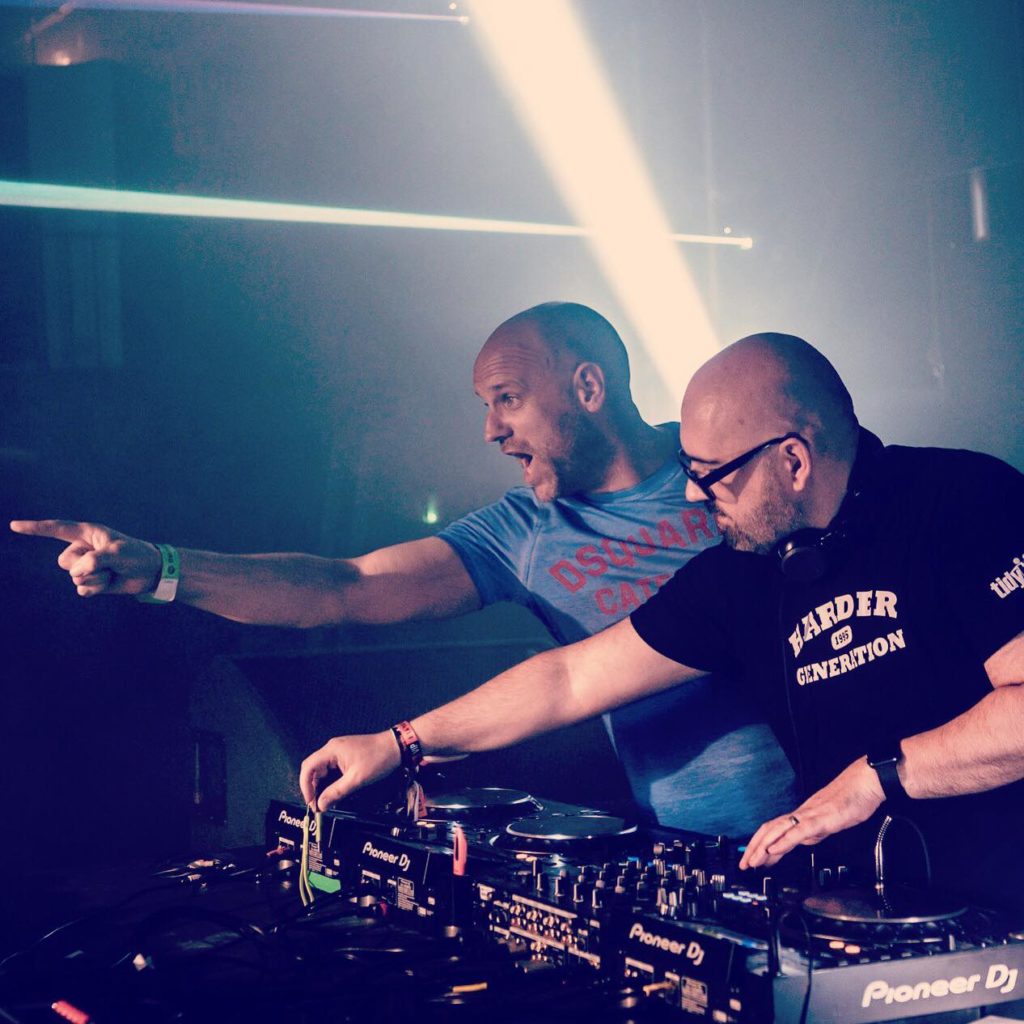 “Hurrah!” we hear you shout as we can officially announce the brand new Tidy Boys Annual is now available for your listening pleasure from all… 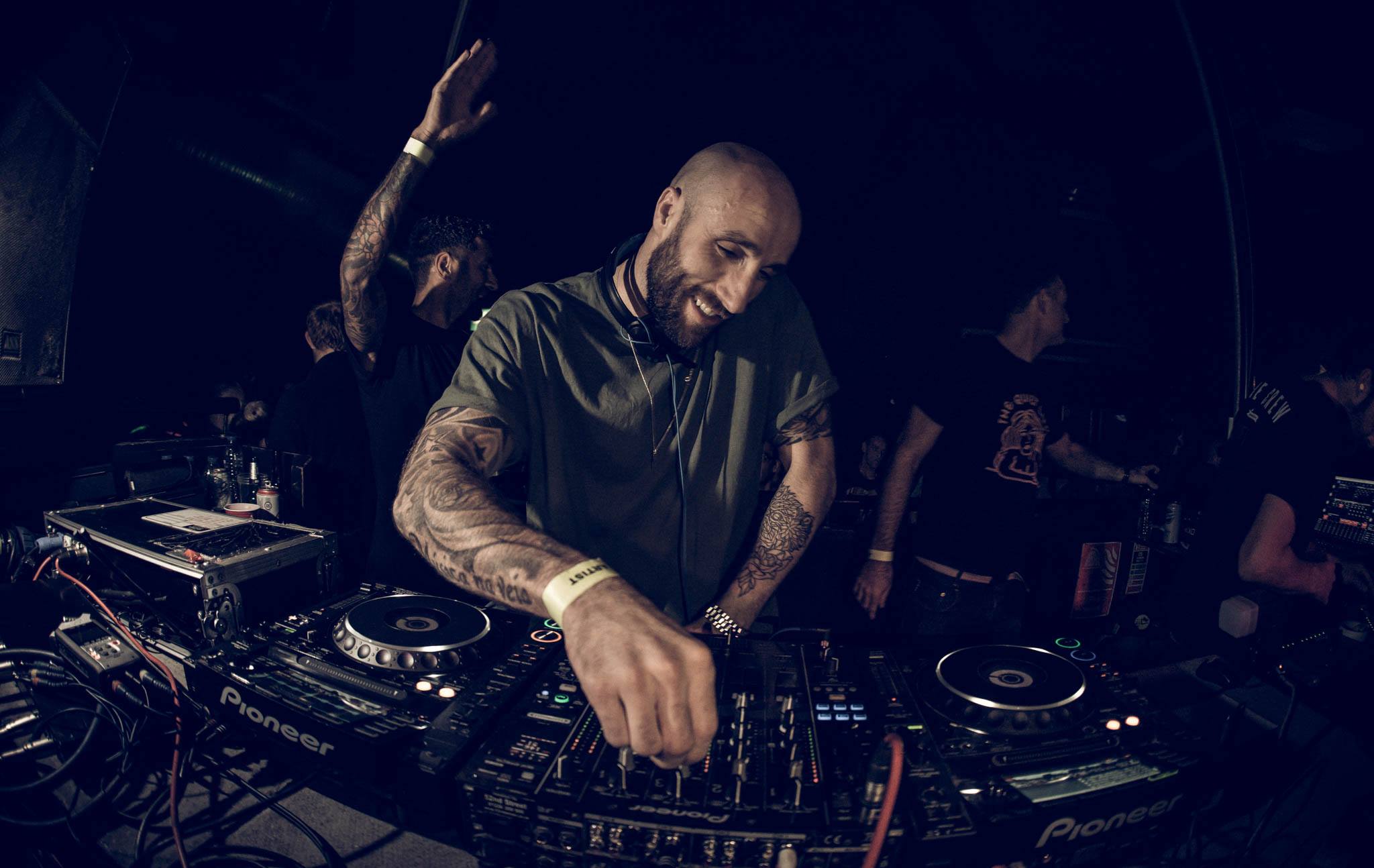