When Sam Townend launched the Boogie Monster remix competition, little did he know tthe phemonemal response it wuld recieve and the tough decision process to choose a winner. Two were eventually picked out of the many entrants, both of whom hailed from Scotland, one being Fletcher Kerr. We spoke to Fletcher about his triumph.

You’ve managed to do something that Scottish Football hasn’t achieved in a long time, and that is achieve a double… How does it feel to have been one of the Boogie Monster competition winners, with fellow Scots Undergroove?

I speak for both winners that we are absolutely delighted to have won more competitions than England have this summer! It was such a cool track to remix and put my own spin on while keeping the Untidy flavour. I think both winners being Scottish shows you the quality of artists coming out of our little country and how thriving the dance music scene is here.

How did you get into producing and what do you produce with?

I started producing properly at the start of the pandemic. I was DJing full-time and had to move home to Elgin when it all started and was determined not to waste my time. I’ve done about a million online courses with the likes of MADE, Toolroom, Academy of Sound and loads more. I learned on Logic with Tidy’s very own BK at Toolroom, who is an absolute legend and just the most unbelievable tutor and musician. So I’ve been very lucky to work with him and learn as much as I could! All my production goes on inside the box but I have a beautiful yellow smiley face TD-3 and would love to add more synths to my game.

Have you released any of your work?

This will be my first proper release! I didn’t want to release anything just for the sake of it and only wanted to release on my target labels, which Untidy was one of, so I’m very happy after the 18 months of work to get something out there to the world.

You are in your early 20’s, how did you discover Untidy Trax?

I’m very much into my 90’s rave music so of course I knew about Tidy and the history that goes with it, so that’s how I discovered Untidy. I’m a huge fan of all the remixed classics coming out too, the Ali Wilson & Matt Smallwood version of ‘Welcome’ being my pick of the bunch!

Tell us how you put your mark on the remix?

Like I said earlier, I love the sounds of the 90s so I knew I wanted to get that in. I often use Tom’s as a bassline in my other tracks that I’ve produced, which I did in this one too, so straight away that made the track sound mine. Add in my own drums and FX and there you have it!

What was the most challenging part of the remix?

Getting out of the disco loop into the drop was the most challenging part. I knew I wanted to keep the disco aspect in the track because it’s brilliant but I was scratching my head of how to combine disco with my own sounds. I spent quite a bit of time trying different ways to do this without making it jarring to listen to, eventually I got there. Once that part was done the track was written super quickly which is usually when you know it’s decent!

How did you think you would do in the competition?

I’m not sure, it’s hard with these sorts of things. There were a lot of entries for the competition, but I’m extremely optimistic as a person so I hoped I would be a winner and loved my track so that’s all you can do really!

Does this mean there will be more to come from you on Untidy?

I’ve got an extremely girthy catalogue of unreleased music sitting in the bank so hopefully if I beg enough the team will sign some???

Tell us about your DJing because you play a fair bit up there don’t you? Who have you played alongside and who would you most like to play alongside?

I started DJing about 3 years ago and learned at Why Not DJ School. I am very lucky to play out every weekend at the moment so long may that continue. We ran an event with Ben Hemsley the weekend just past who was incredible. My hero is Calvin Harris so to play on the same line-up as him would be the ultimate dream, although I think I’d shit myself with excitement if it happened so the set and me would both be an incredible mess.

What is Filthy Fridays?

Filthy Friday’s is my current residency at the aforementioned Why Not. It’s easily the best Friday night in Edinburgh so if you’re ever about come check it out. The team at Filthy are unreal and give me a great deal of creative license to play what I think will work, so it’s the dream gig really!!!

You are well known for your choice of t-shirts. Are you competing with Patrick Topping fashion wise?

Patrick is defo the sexiest DJ about right? But sorry his shirts aren’t on the same level as mine, the cheaper & uglier the better is my motto. I’ll show him where to get the shirts if he shows me ho he makes his tunes, a fair deal to be honest.

Where do things go from here?

I don’t really think things too far ahead, so I’m just enjoying life at the moment being back to normal. My next goal is to release some FK originals in the next 12 months but after that I’ll set the next target and move on! I’d love to collaborate more with artists on tracks, I spent a lot of time alone in my bedroom over covid so I’m still trying to regain my social skills ha ha ha! 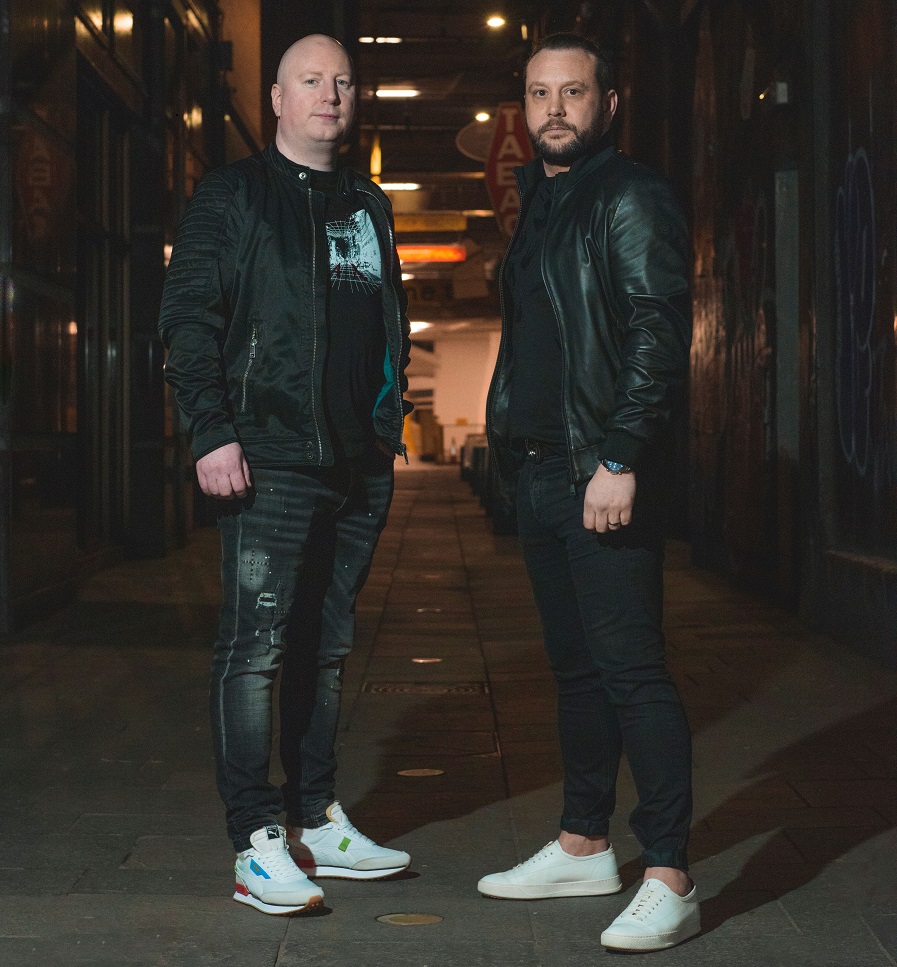 It’s Untidy Friday yet again and this week we speak to the second winner of the Boogie Monster remix competition, Undergroove, on the day of…