TDV tracks are pretty much sacred ground when it comers to remixing which is probably why there haven’t been that many. There is a saying that goes… “If it ain;t brroke don’t fix it” and Tony’s tracks definitely file under this but there is the odd exception… like this.

Techno Gods Spektre have stamped their moniker of the fifth UX release which is a rework of Tony’s classic ‘Are You All Ready’, that Mentasm hoover driven hard houser that rips roof off with ease. So, is it possible to remix such a classic and be able to deliver the goods..? The answer quite simply is yes.

The main body of the track is quite deep retaining that TDV syth stab over a nice light and wobbly bssline. It’s builds very nicely into a short breakdown before the hoovers are unleashed. To change the hoovers would have been a crime in itself. Let’s face it it wouldn;t be ‘Are You All Ready?. if it didn’t have that hoover. Maybe it is the hoover tht has appeared to the many techno and tech hosue DJs throwing their support behind this remix?

Purists will be scrstching their heads trying to figure out how this fits into the Untody UX jigsaw… don;t think about the emusic… just enjooy it.

One this is for sure it’s a great remix and one that has been been one of the most eagerly awaited since news of it happeneing was first mentioned. Now it;s free to cause havoc! 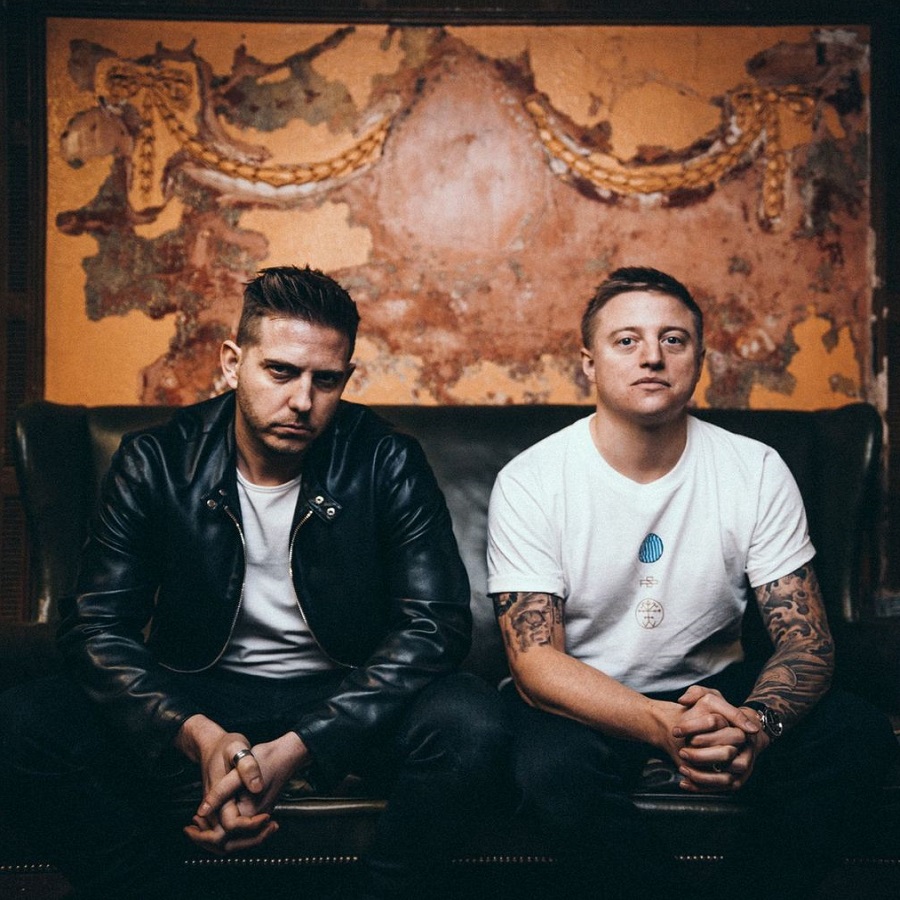