Tidy Treasures continues and this tine up Ross Homson reveals his…

I think I first discovered hard house while I was still in high school in around 1999/2000. I was always into dance music from an early age but remember seeing a TV advert for the orange Hard House Euphoria album and thinking ‘Yeah that’s a bit of me’.

One of the stand out tracks on the album for me has stayed a firm favourite over the years and definitely had an impact on making me further delve into hard house and Tidy. I can remember listening to this and being blown away by the power and energy when it kicks back in after the break. Absolutely ridiculous.

You can hear a lot of inspiration in productions such as Politically Incorrect’ and ‘Wobble Ya Head’ that I pulled from this track and other Tidy classics over the years. From the big bouncy baselines, offbeat stabs and horns. (I bloody love horns!).’

This track still goes off every time it is played. 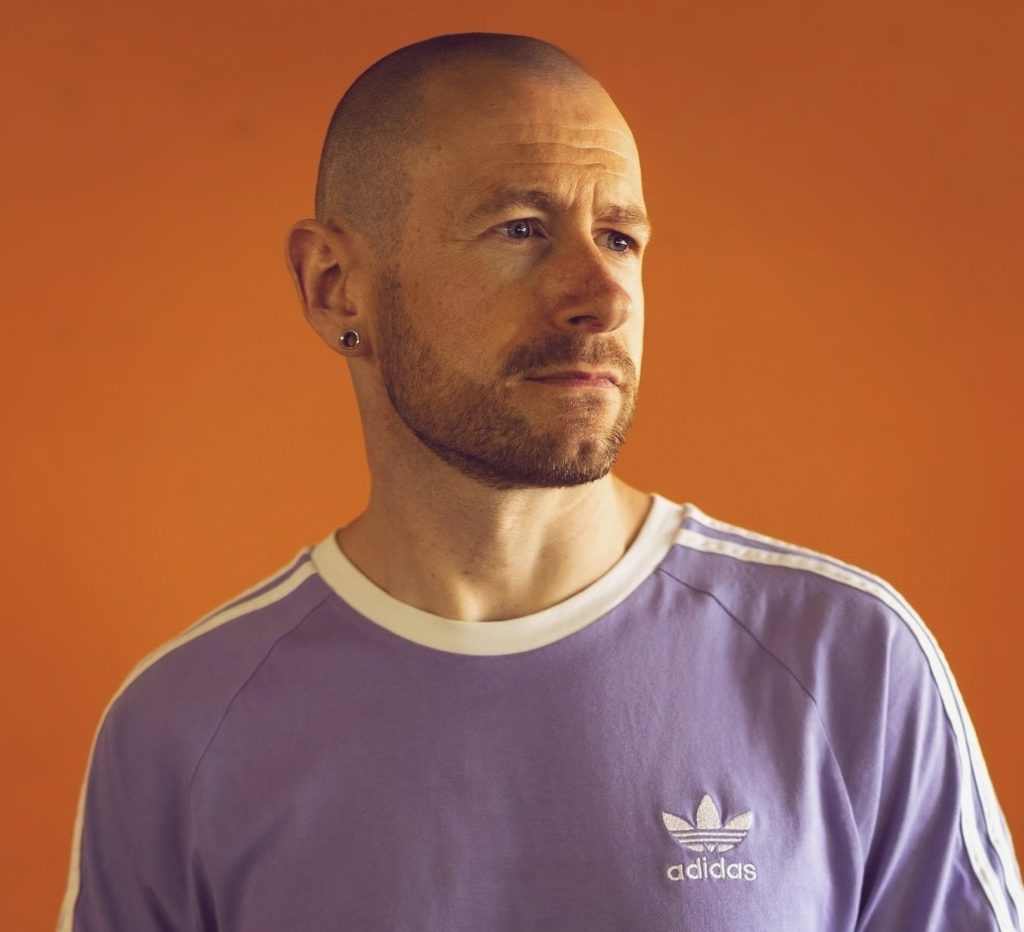 With two releases in as many weeks under his belt, Ross Homson talks to us about making music and his love for all things Untidy…… 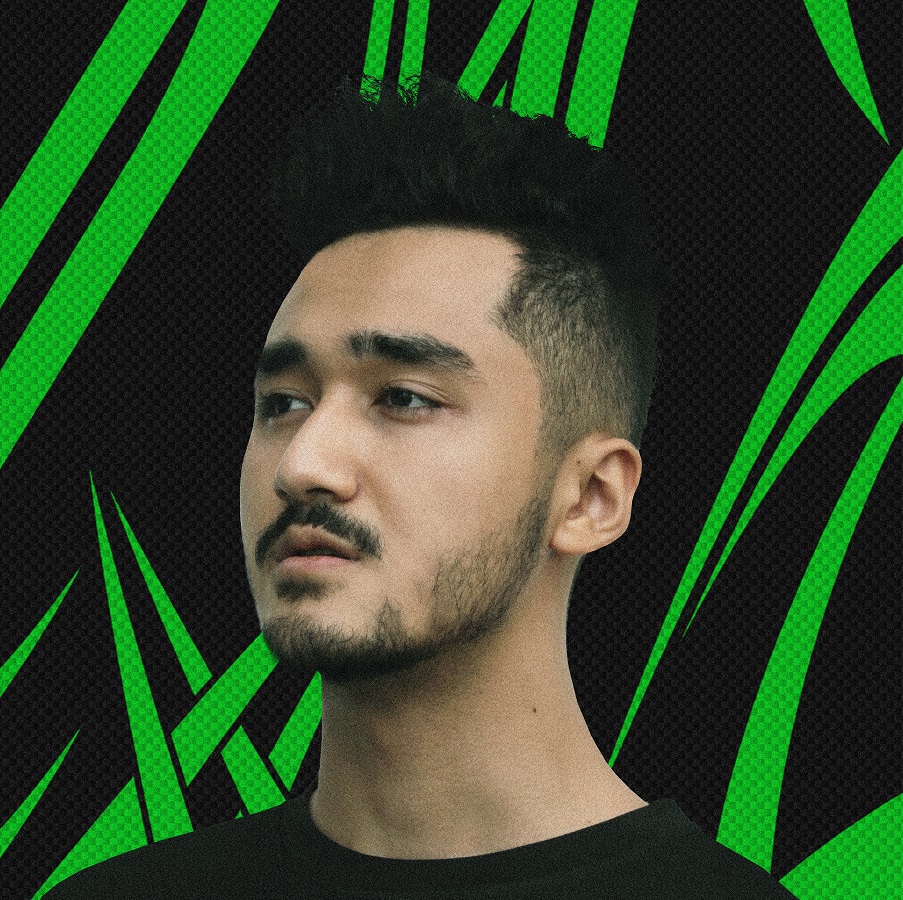 Yusef Kifah is the latest trance sensation to be signed to TidyTwo. The Malaysian artist began making music in his early teens and has evolved…