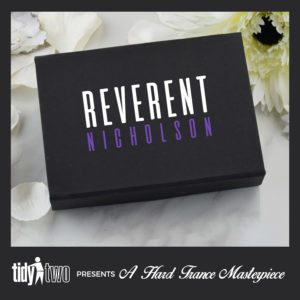 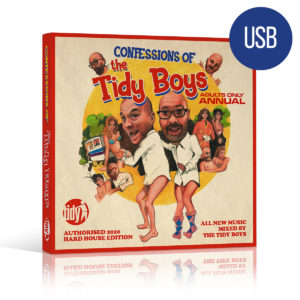 Confessions Of The Tidy Boys Annual USB £30.00
Sold out
Click to enlarge

Starting in the era of the acid house boom, Carl Nicholson was on the forefront of the UK underground dance scene since the early nineties.

Carl Nicholson established himself by learning and performing alongside industry figureheads like Tony de Vit, Fatboy Slim, Paul van Dyk, and more. Fast forward to 2013, Carl decided to switch gears and test his hand in the fast-growing world of trance music.

Over the course of the past five years, Carl Nicholson has soared to new heights under his trance alias. He has garnered support from the likes of Armin Van Buuren, Ferry Corsten, Paul Oakenfold, Paul Van Dyk and many more.

His name has appeared across the Beatport Top 10 chart multiple times, including earning the number one spot with track ‘Melody’, which was released on Ferry Corsten’s Flashover Recordings and also his remix of Jam & Spoons iconic track ‘Right In The Night’ on Black Hole Recording Additionally, Carl’s albums ‘ART’ & ‘Glorious’ earned the number one album spot on Beatport in 2018/2019.

Fast forward to 2020, Carl latest album project ‘Reverent’ has been meticulously put to get with way more intricacy than the previous two, and from tastemaker reactions it has been hailed as nothing short of a ‘Masterpiece’, but we will leave you guys to make that ultimate decision on its release date of 14th Sept on Tidy Two.

Also available to to stream HERE 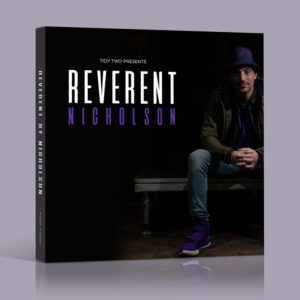 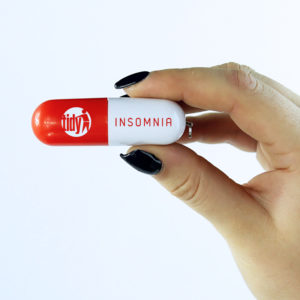 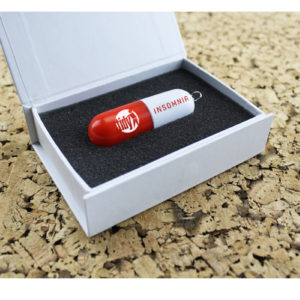 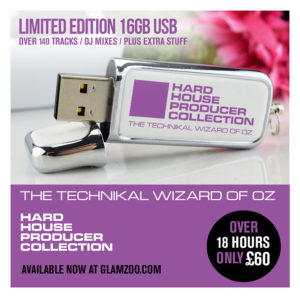 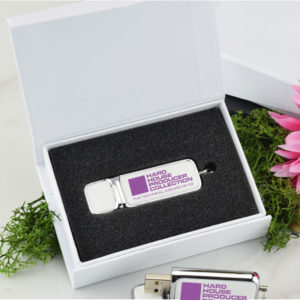 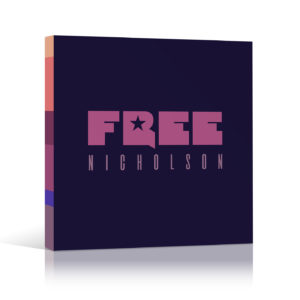 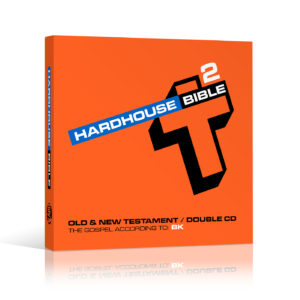 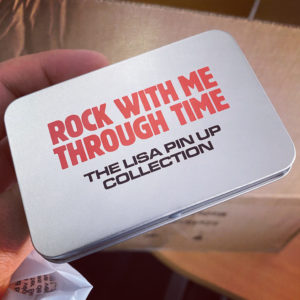 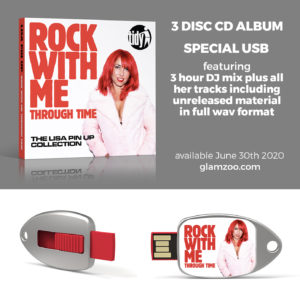 Lisa Pin Up – Rock With Me, Through Time (USB) 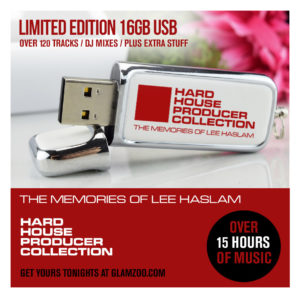 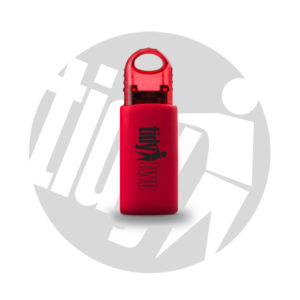 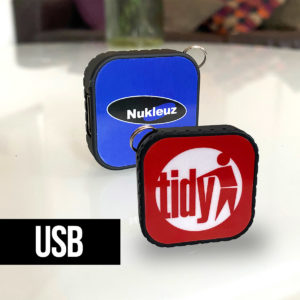 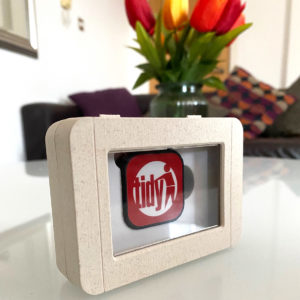 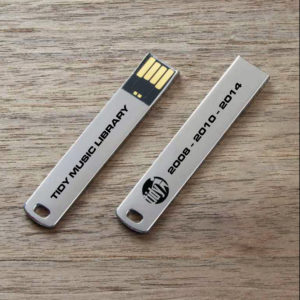 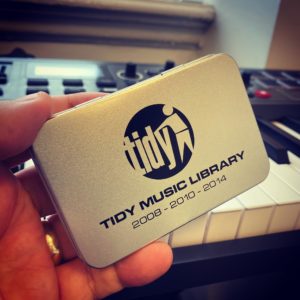