It doesn’t seem that long since Sam Townend delivered his Fractal alum and this time e first up to mix the first in a brand-new album series on Untidy Trax called Bassix.

Untidy has enjoyed a fresh breath of life thanks to new releases from, Jas Van Houten, Ben Vennard and Sam to name a few. It’s the Untidy UX releases that have rocketed the Untidy brand within the heart of the house scene as the deeper, and more credible sound turns head in all four corners of the globe.

The hype of the labels has paved the way for a new album of all things Untidy with a double CD collection of some of the coolest tuff house you will probably hear this side of summer. The Untidy sound has matured, just like a great vintage wine, popping its cork to release it’s fruity nectar onto the dancefloor.

What I really like about this album is that it takes you on a journey just like the old trance compilations and DJ sets from the mid to late 90’s did. Bassix is the first time an album has taken me on such a journey… since those cloudy days. I love the way the tracks maintain momentum, broken up by the bass changing like Funky Groove does into Todd Terry’s ‘Raw Shittt’, before it happens again going into Babushka & Bass 22’s ‘Try Anything Once’… ingenious!

Sam has crafted the album well with a good selection of tracks, many of which are new artists signed to Untidy including ZAW and TidyPro student Andy Naylor. There are also some Tidy classics that have been reworked by the likes of Rawkus, Jas Van Houten, Zander and Josh Butler. As well as that heavily supported Sorley remix of Funky Groove. Lee Pasch also makes a welcome return with a new sound that fits nicely into the Untidy stable.

Tuff London’s ‘So Restless’ makes an appearance n the album with it’s old school house stabs and infectious vocal hook. Tall Paul is back in the fold with ‘Burn Up’, a dirty little number thanks to its filthy little stab and it’s one of my favourites on the album. Another favourite is ZAW’s ‘Want You’ a delightfully thumping track with a 90’s style house vibe to it. Adam M and Abandon bring in a little Belgian Rave madness with ‘Making Bass With Hoover’. If you opt for the USB you get fifteen unmixed tracks in WAV format

This is a series that is destined for longevity and will more than likely take the Untidy sound well into the future. It’s timeless, innovative and will amass a new audience. It’s definitely one of the finest moments of Sam’s music career.

Now wouldn’t an Untidy Weekender be something… 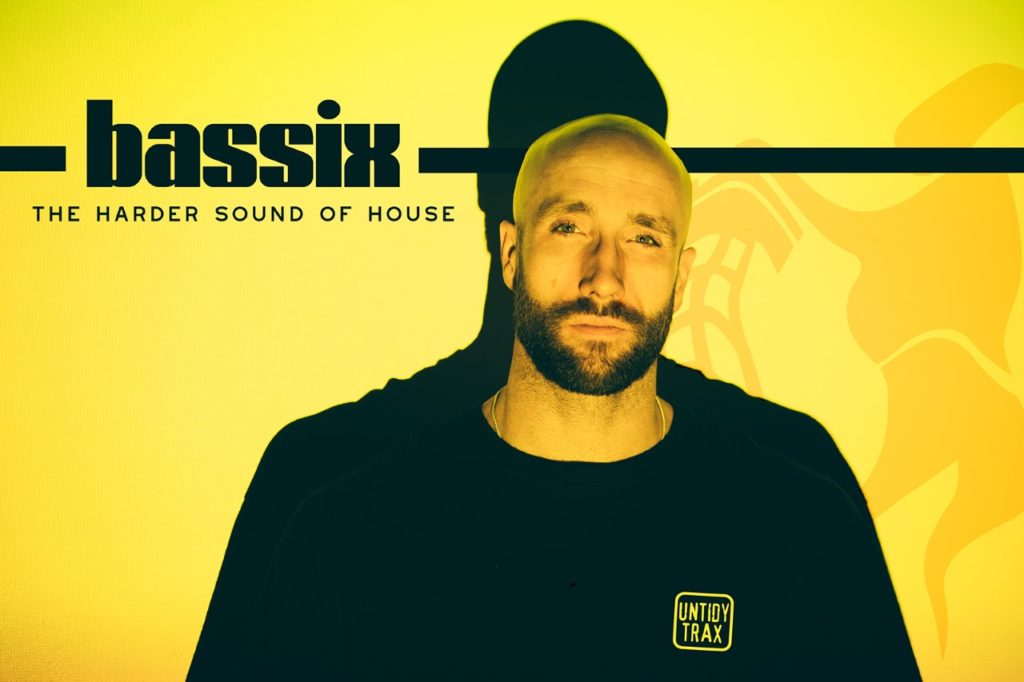 As Untidy Trax enters a new chapter with its releases, it launches Bassix, a new album series exploring the finest in the tougher side of…