In the first of a brand-new feature we reveal 5 unknown facts about your favourite DJ / producer. No questions, just pure facts… First up is trance supremo Nicholson…

My Trade Baby name is ‘Charlene’ and I can do feminine more than most birds with bells on.

The reason ‘Tony De Vit’ was called ‘Tory Tony’ is not only was he non political, it boiled his piss when mates debated on it. I wasn’t either but made it my business to call him out, especially on gay rights. My ultimate response was always ‘I don’t mind what you do as long as you don’t ram it down my throat’

I bough, blew up and let loose 16 blow up dolphins during Andy Whitby’s set at Logic Fest. Why..? because he is known as Dolphin Head in London. Whitby and myself have a very long and chequered history. 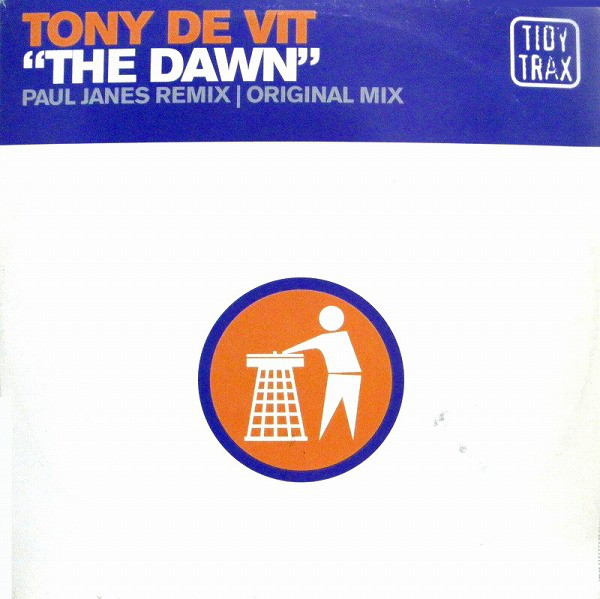